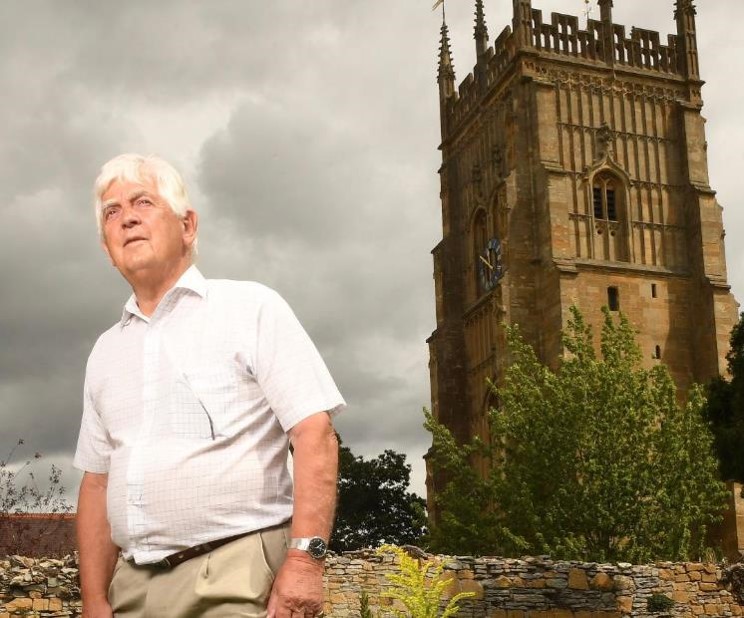 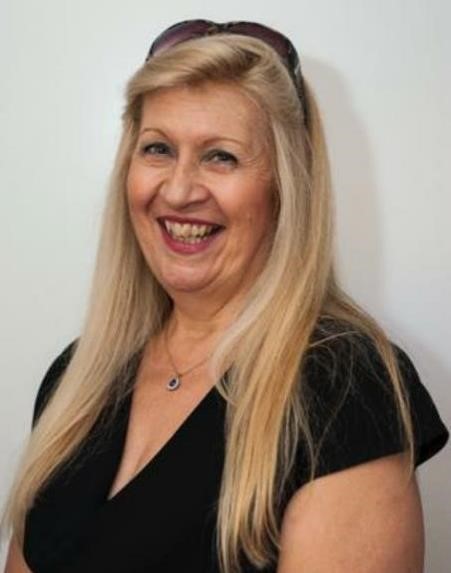 Education has been Elizabeth’s joy and passion for 42 years. Thirty -five years as a Headteacher, she retired from St Richard’s Church of England First School in December 2016.

In retirement, Elizabeth is a Member of the Diocesan Board of Education for Worcestershire, a Trustee of The Shakespeare Hospice and was invited to join Evesham Abbey Trustees in October 2017. Elizabeth is working with the 27 Schools taking part in the Educational Activity Plan and is Vice Chair of Trustees.

Chris has spent 30 years as a trained horticulturist working in the Amenity/Landscape sector.  Chris also Chairs the Evesham Arts Association, helping to promote both the performing and visual arts in and around Evesham.  Community development and Volunteer engagement have been core to Chris’s work within both the arts and his involvement with numerous other local community groups. Chris was appointed in September 2018.

Mick joined as a Trustee in December 2020. We are awaiting Mick's profile but will add it to the website as soon as we can.

Carmel was Evesham born but spent her childhood growing up in Broadway. She studied at Brighton for a degree in Fashion Textiles Design and Administration. Here she became interested in costume and stayed in Brighton after graduating to work for Cornelia James Ltd in the glove making industry. In her spare time she was involved in several theatre groups and spent time backstage at the Theatre Royal and the Dome before returning to Evesham 1987.

Carmel became a civil servant, but continued knitting and weaving in her spare time, alongside volunteering. She became involved with the Vale of Evesham Historical Society helping to curate the collection at the Almonry and undertook research to paint the coats of arms of those who were at the Battle of Evesham. She has also immersed herself in the glorious history of Evesham and along with the VEHS, getting that history out into the public domain. The latest opportunity for this being in assisting the Evesham Abbey Trust with the history of and archaeology undertaken at the Abbey site by Edward Rudge, and much later, the VEHS in their 1958 excavation of the side crypt next to what was the high altar.

Hugh has succeeded in making careers out of both of his life-long hobbies – electronics & music – commencing long ago as a trainee tv engineer up the road at BBC Wood Norton, and then subsequently juggling dual occupations. As an organist & musician - occasionally revisiting his career in a 70’s prog-rock band - but chiefly running a company which designs & installs digital church organs. For the latter he reckons he’s well on his way to visiting a thousand churches.

Hugh & his wife Sue have lived in Evesham (within sight & sound of the Bell Tower) since 2013. The compelling local tale about Evesham’s lost abbey became an immediate fascination. He’s been a member of the team clearing & preparing the abbey grounds since 2018.

Mike is retired having worked in the electrical industry, married with two children and two grandchildren.  He sits on two committees related to his interests in walking and ancestry.  He represents the EAT volunteers who have been working on clearing the Abbey site over the last few years.

Born and raised in London, Brenda has a BSc in Maths and taught Maths and Science in Sussex and Wiltshire. In her 40s she trained as a Baptist Minister, taking a BA in Theology and an MA in Applied Theology. She ministered in 3 different churches over 20 years, two of them ecumenical. She retired early, and now belongs to Evesham Methodist Church. She tutors trainee lay-preachers for the Methodist Circuit.

She has been involved with various charitable trusts. She was a Holland House Trustee for 5 years and is now Chair of the friends of Holland House.

She has one daughter, 2 stepdaughters and one stepson, all married with children (6 grandchildren in all, ages ranging from 10 to 7).  She and husband Phil both hit the 70 milestone in 2020 so they were not able to have a celebratory party!

Her father instilled in her a love of history and archaeology, and as a teenager she took part in a dig at Sutton Hoo. She has long wanted to see Evesham Abbey remains uncovered to provide a bigger attraction to her adopted home of Evesham, and is glad to be involved with EAT.